When you attempt to modify a file without write permission on it, you will get a permission denied error. Changing the permission globaly on the file in question may not be the proper approach as it may open you to serious security holes, think about some files in /etc.

Using sudo before echo won’t help you since the redirection will still apply within your shell environment. Here is a few approaches to this problem.

You can obviously switch to a privileged user with sudo -i (see man sudo):

Unfortunately, this approach do not work if you try to automate a task and you do not want the script to run as root. An option would be to use sudo and eval the code properly in a one-liner:

A better approach, allowing finer-grained permission in sudoers file, would be to use a combination of sudo and tee (aka pipe fitting).

The tee utility copies standard input to standard output, making a copy in zero or more files. The output is unbuffered.

If you don’t want to see the text being display by tee, you just need to redirect stdout to /dev/null.

Using tee -a will allow you to append content as you would do with >>.

👉 You can use that same method directly from vim using the combo :w !sudo tee %. The :w send the buffer content to the following command. The ! execute an external command and sudo tee will do as mentionned above. % in vim represent the current file name. 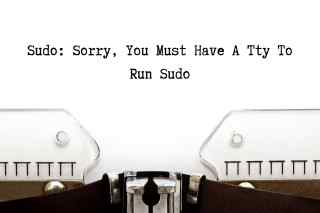 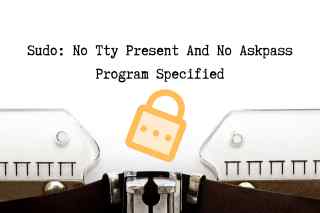 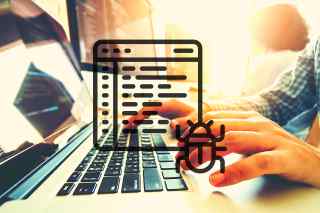 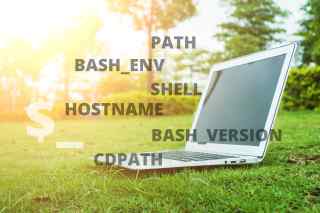 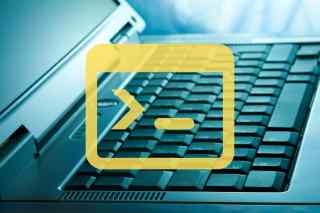