The Linux bc command line allows you to perform arithmetic and algebra in a shell like bash by using mathematical functions like sine, cosine, tangent and so on.

was an introduction to elementary arithmetic operations (addition, subtraction, division, multiplication) in a bash shell or by using bc. In this new Advanced Math Calculation on Linux post, we cover how to use the GNU bc

command line tool and how to write your own mathematical functions using bc.

bc stand for basic calculator, it was preceded by dc

, a cross-platform reverse-polish desk calculator one of the oldest Unix utilities. bc is part of the POSIX standard

bc, for basic calculator, is "an arbitrary precision calculator language" with syntax similar to the C programming language. bc is typically used as either a mathematical scripting language or as an interactive mathematical shell.

All the standard mathematical operators are available in bc and you can also use relational expressions and boolean expressions.

The GNU bc command line also support various statements like if, print, while, and for.

How to use bc’s Math Library Functions?

In order to use bc advanced math libraries (mathlib) you need to use the -l option, i.e. bc -l. This will load the Math library and set the default value of scale to 20. Below is the list of predefined functions that comes with the bc math library.

What are the bc Special Variables?

The bc command line provide four special variables with specific meaning and behavior on the arithmetic expression to be evaluated.

What are the bc Special Expressions (standard functions)?

length ( expression )
The value of the length function is the number of significant digits in the expression.

scale ( expression )
The value of the scale function is the number of digits after the decimal point in the expression.

How to write a user-defined function in bc?

bc allows you to define your own user-defined functions which makes the language very powerful as you can create all the mathematical functions that you may need.

How to calculate pi in shell using bc?

The number Pi π is always equal to the circumference divided by the diameter of a circle. So, you can use the bc math library with the arctangent function of 1 and multiply it by 4 to get the Pi value.

How to find factorial of a number in a shell script using bc?

A Simple Arithmetic Calculator using bc

By using some of GNU bc advanced features, you can prompt user for entries, create some infinite loops and use condtional statements. Below example is a simple calculator in bc to use in your bash shell using a floating-point precision of two decimal digits after the decimal point.

Below is the output of running the previous bc shell script in a bash terminal.

More bc resources and examples

There is a large list of existing open source projects which extend standard bc capabilities with a lot of user-defined functions. You can check the X-BC

Another amazing resource is the GNU bc FAQ on phodd.net

. You will find a large amount of functions in the file funcs.bc

that can be of good help and gives you some good examples (include round-up, ceil, floor, etc).

To go further, I highly recommend reading the GNU bc Manual 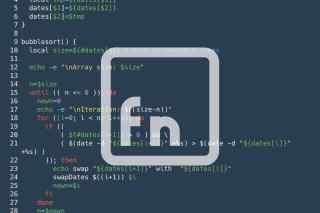 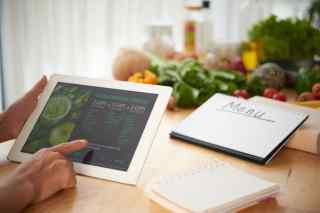 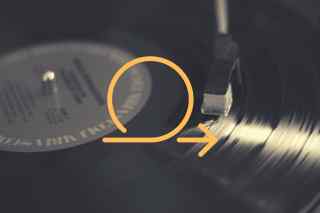 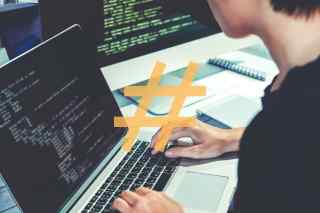 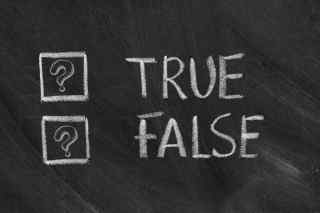 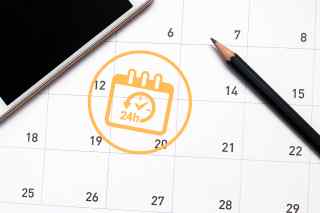