When updating a .bashrc in bash or alike (.bash_profile, .bash_aliases, etc.) on your Linux workstation or server, the last thing you want to do is to logout from your terminal and login again to see those changes in action. The POSIX specification

define the shell exec builtin command to help address such scenario and reload or restart your current shell.

What is the bash exec command?

In short, exec is used to execute a command that will replace the current process image with a new process image. This mean that no new PID is created and any resources used by the former process would be freed.

If exec is specified with command, it shall replace the shell with command without creating a new process. If arguments are specified, they shall be arguments to command. Redirection affects the current shell execution environment.

How to reload your bash shell?

If you add or change a bash alias

in your ~/.bash_aliases file, you can simply use exec bash which will replace your current shell image with a new one, loading your configuration file and allowing you to use your updated aliases in your current terminal.

📎 You can also use the $SHELL environment variable

with the command exec $SHELL which would be compatible with all your shells, though be aware your active shell may not be the same.

This way is also useful if you want to change your current shell without spawning another process, for example, you login on a remote server, end-up with an old fashioned sh bourne shell, you can simply run exec bash to swap to a fresh new bash environment.

How to reload your Linux GNOME shell?

On a Linux desktop, you also have a Graphical Shell which is different from your command line terminal shell. If you are using a Linux distribution with GNOME, like on the latest Ubuntu 20.04 LTS

, you may have two different way to reload your graphical shell depending on which version you are running.

Since version 3.30.1 of the GNOME shell, using the command line tool gnome-shell will log you out and send you back to the login screen. Instead, prefer the below option which are identical.

To reload your graphical shell on GNOME before the 3.30.1 version need to use the gnome-shell command line. You can use Alt+f2 to get a command prompt or run the command from a running command line terminal.

Tips: use the exec command to redirect all outputs

exec can be used to redirect all output to a file when run without any command, for example, run exec > output.log, then any new command ran will have its output redirected to the log file, this will include all stdin and stderr. This can be convenient in a cronjob or various scripts for logging purpose. 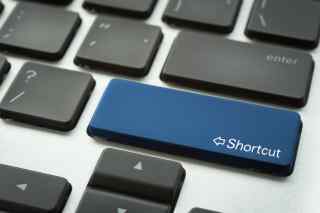 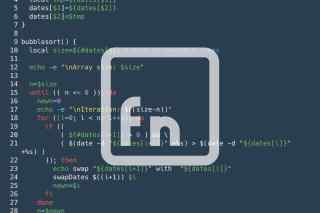 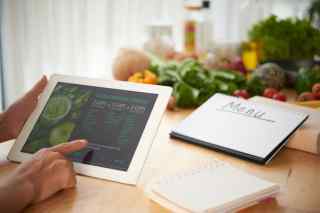 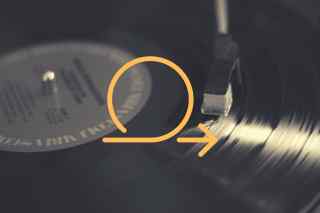 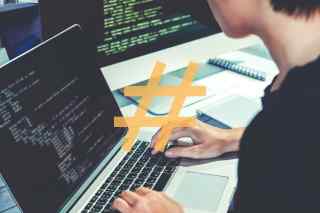 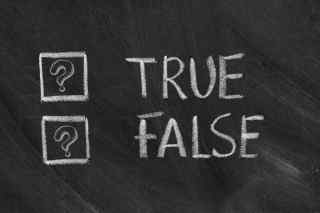